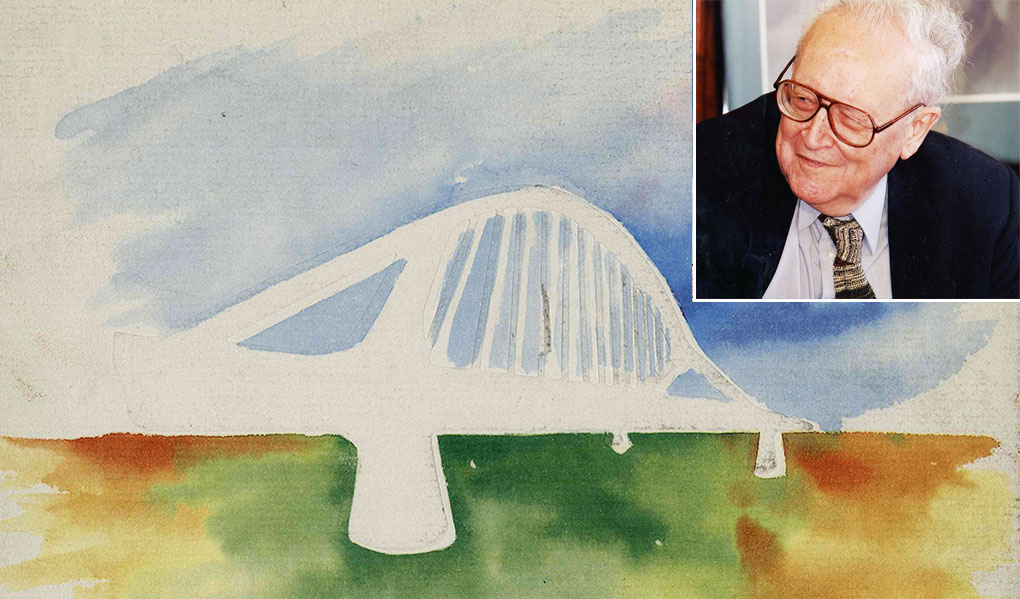 Ignacio Hernando de Larramendi, urged by his American obsession, decided to make a decisive contribution to the Five Hundredth Anniversary of the Discovery ("Encuentro (Encounter)" he would also call it) of America, which was held in 1992. For this, he thought of a memorable project, which would remain in force even a hundred years later. The project is the one that we are now presenting on the Internet and which took shape between 1988 (the year in which Ignacio Larramendi, from his position as top executive at MAPFRE, created the MAPFRE America Foundation) and 1992 with the MAPFRE 1492 Collections (see the project plan).

The MAPFRE 1492 Collections were configured as a bridge of culture and history between the American continent and Spain and Portugal and became the main publishing project of the MAPFRE America Foundation. They are made up of more than 250 books in which 330 historians from 40 countries collaborated. The different titles are related to the ephemeris of 1492: the discovery and history of America, its relations with different countries and ethnic groups, and the end of the presence of Arabs and Jews in Spain. The scientific management was undertaken by Professor José Andrés-Gallego, from the Superior Council of Scientific Research.

Here we offer the 19 main themes that formed the backbone of the collections and the files of all the titles that made them up. Wherever possible, we also provide digitized access to the cover, index and introduction of each book.